Vehicles need to consume fuel to overcome driving resistance since fuel is the only power source
Therefore, Driving Resistance must be reduced in order to save fuel.

When a vehicle changes motion, it must overcome the inertia force which depends on the value of the vehicle acceleration and weight.

This is an inevitable natural force.

This is primarily related to the vehicle’s aerodynamics, such as streamlined body design.

This friction is inevitable and comes from the mechanical parts of the vehicle such as engine gear box, bearings, and brakes. 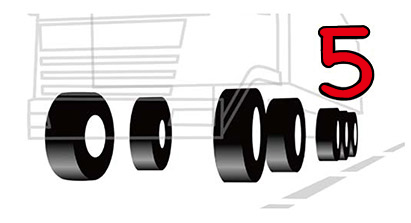 What is Tire Rolling Resistance?

With each rotation of the wheel, the tire becomes deformed due to the load. Since both the rubber and internal air are flexible, the tire will be subject to repeated compression and expansion when rolling. All these processes need to consume a certain amount of energy. Part of which is converted into heat and increases the tire temperature. This loss of energy is known as tire rolling resistance.

A tire’s rolling resistance can be controlled!

How to Reduce Fuel Consumption? 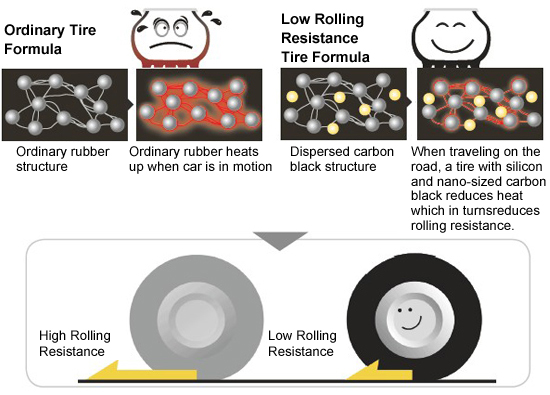 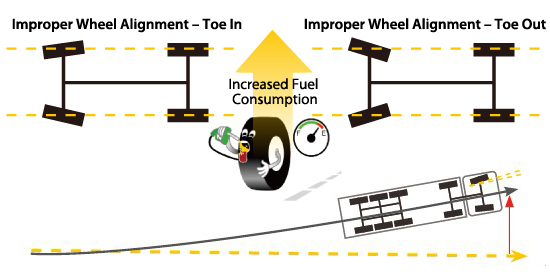 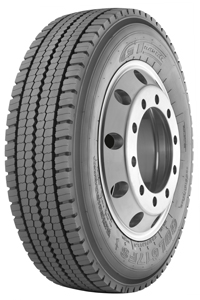 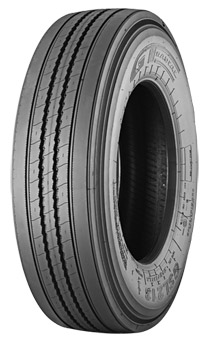 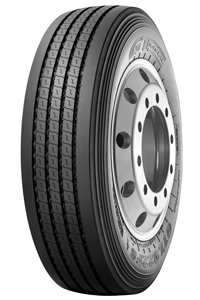